Why did you want to join the team of Healing Spring Monastery?

I was a doctor of medicine before I became a monk. From my own experience, I know that doctors and nurses suffer a lot. They have difficulties with being in harmony and loving kindness. My wish is to bring the practice of mindfulness and of joy to those who work in medicine.
Also, I wish to make a contribution to the country that has nurtured me. I had to flee with my parents from South Vietnam to France in 1981 in the age of 13 – I say Vietnam is my blood mother and France is my adopted mother. Practicing as a monk in the Healing Spring Monastery is a very concrete way of giving something back. I wish especially to do something to prevent the high rates of suicide among young people in France. We have the tools to build an island of mindfulness and joy and to spread it in society.

How did you become a monk?

I was fortunate enough to have an uncle who used to come to Plum village because he had some issues in his marriage. This uncle was my role model and he planted the first seed which introduced me to the practice. Then, the second seed was planted by the nun from a Vietnamese temple that i used to visit. She organised a weekend retreat at her temple in Marseille where I had the opportunity to stay for some months . After that, I came to Plum Village in 1995 to practice sitting meditation for a week. At one time, concentration during my sitting meditation became so intense that i could not feel my body anymore– so i thought i became enlightened (laughs). I thought being a monk it must be quite nice, being in this state of concentration all the time. I never got there again (laughs). You know, when you look for something you will never find it…

I returned to my studies and I had a romantic encounter which caused me great suffering. So I came back to Plum Village to try to heal from this wound. After healing from this wound and graduating, I had two callings: to become a doctor or to choose the monastic life. The monastic path is quite an adventure; you don‘t know what is waiting for you. The other path: career, family and so on, quite normal, you know what you get. I like adventure, so i chose to become a monk! After 15 years, I have no regrets.

Do you have a favourite saying?

I admire Gandhi greatly; he once said, “My life is my message“. My practice is to live truly. I need to be real in whatever I learn, I practice not to hide weak or dark areas of myself. My inspiration is to embody the practice and to embody what I say, to be real. That´s my direction.

Help us continue the work of our beloved teacher Thich Nhat Hanh by planting seeds of mindfulness close to Paris. Together we can grow a beautiful new practice centre in the Plum Village tradition. 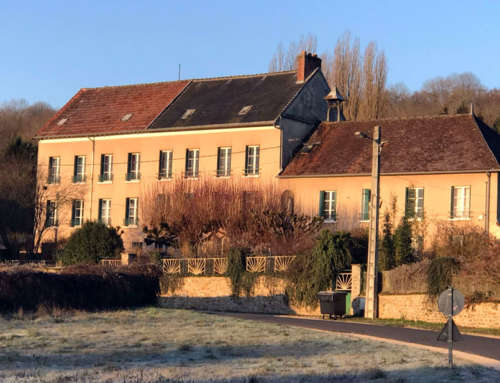 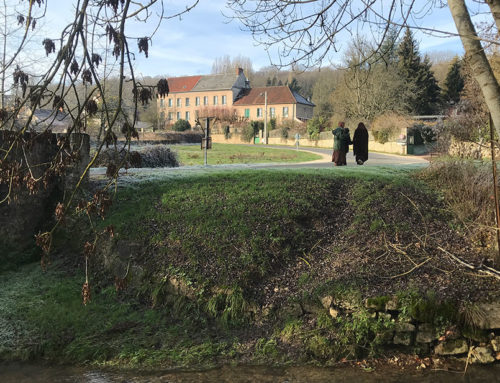 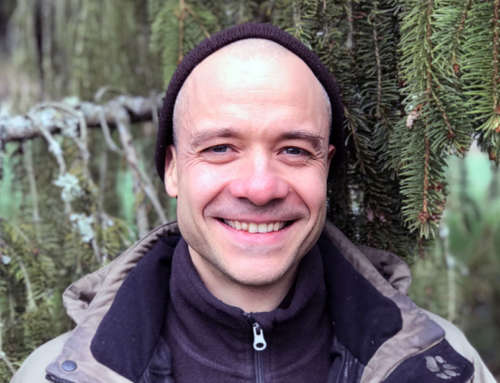 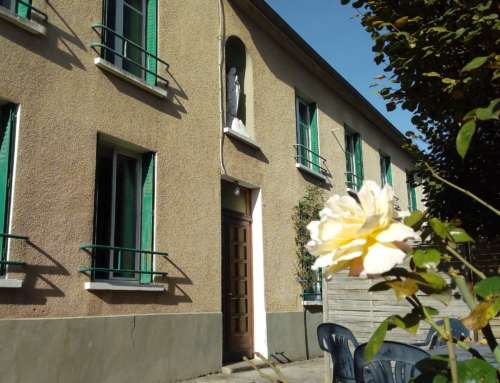 Mary and Avalokiteshvara are sisters 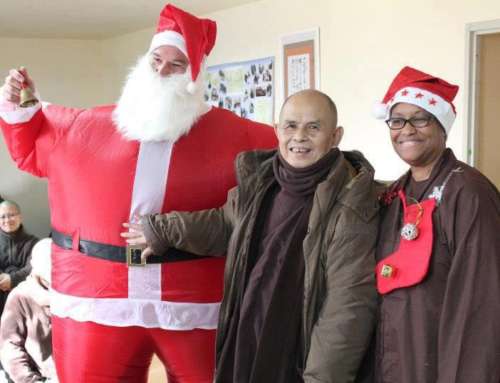